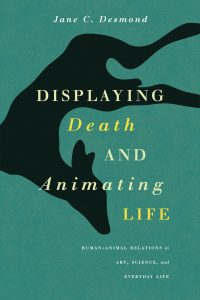 Global Studies of the United States

The International Forum for U.S. Studies (IFUSS) is pleased to announce the inauguration of a brand new book series titled Global Studies of the United States, to be sponsored by the University of Illinois Press, one of the leading academic presses in the United States.

Founded in 1995 by Jane Desmond and Virginia Dominguez, IFUSS facilitates the production of new scholarship and the relationship of scholars of U.S. Studies from around the world. Our new book series is one of several initiatives to connect the work of outstanding scholars of the United States working outside the U.S. with their peers inside the U.S. and around the world.

Books in this series will present the work of scholars of the U.S. who are primarily located outside of the U.S. in their daily scholarly lives, and hence are embedded in a variety of different national and regional intellectual discourses and scholarly traditions. A special focus of the series will be the transnational study of the U.S., that is, how the movement of commodities, cultural practices, people, and ideas associated with the United States as a geopolitical entity or a cultural imaginary, circulate around the globe.

We invite potential authors to contact Dr. David Schrag, Program Coordinator, at dschrag@illinois.edu, with a prospectus of their book (no more than 5 pages please detailing the argument, evidence, and contribution their work offers to U.S. studies around the globe and a preliminary table of contents), along with a full C.V.

We thank you for helping us spread the word about the launch of this brand new initiative!

Link to Book series at the University of Illinois Press 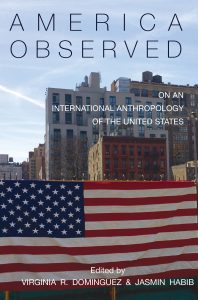 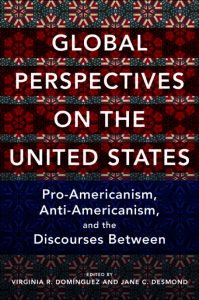 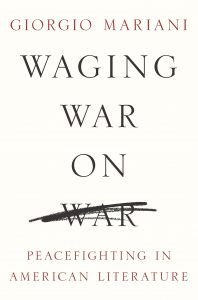 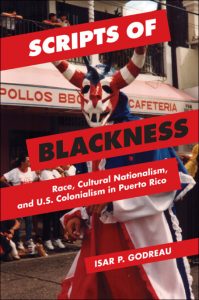 Copyright University of Illinois Board of Trustees
Developed by ATLAS